The department of Hindi was established in the year 1986.The first member of the faculty was Mr. Harmohan Das who was appointed as a part time teacher, after he left Ms.Shanti Thapa was appointed as a part time lecturer. In 1993 the post was converted to a non-sanctioned one¬ (permanent) Ms Hira Bala Das joined as the next faculty member .She is still continuing in that capacity .In 2003 her post was converted to a sanctioned one under (convered GIA of govt of Assam).The department received Govt (DPI) concurrence up to degree level in 1995. Study of Hindi in under graduate level as per the syllabi prescribed by the Gauhati University. Conduct classes of H.S (10+2) level as per the syllabi. Facilitate a systematic study of Hindi as link language among students coming from different part of the place specially the North-East. It is also the language of a long literary tradition, both in modern prose and poetry as well as pre- modern secular and devotional poetry. There is much importance of learning Hindi. Many studies regarding of that language is always beneficial to learn. The main objective of incorporating Hindi as a subject in the degree course is to create an interest among the students in the language and literature and also to master the art of communication. Hindi is the national language of India so student should be motivated to study this language. Develop a sense of consciousness its necessity, value and establish the importance of knowledge. 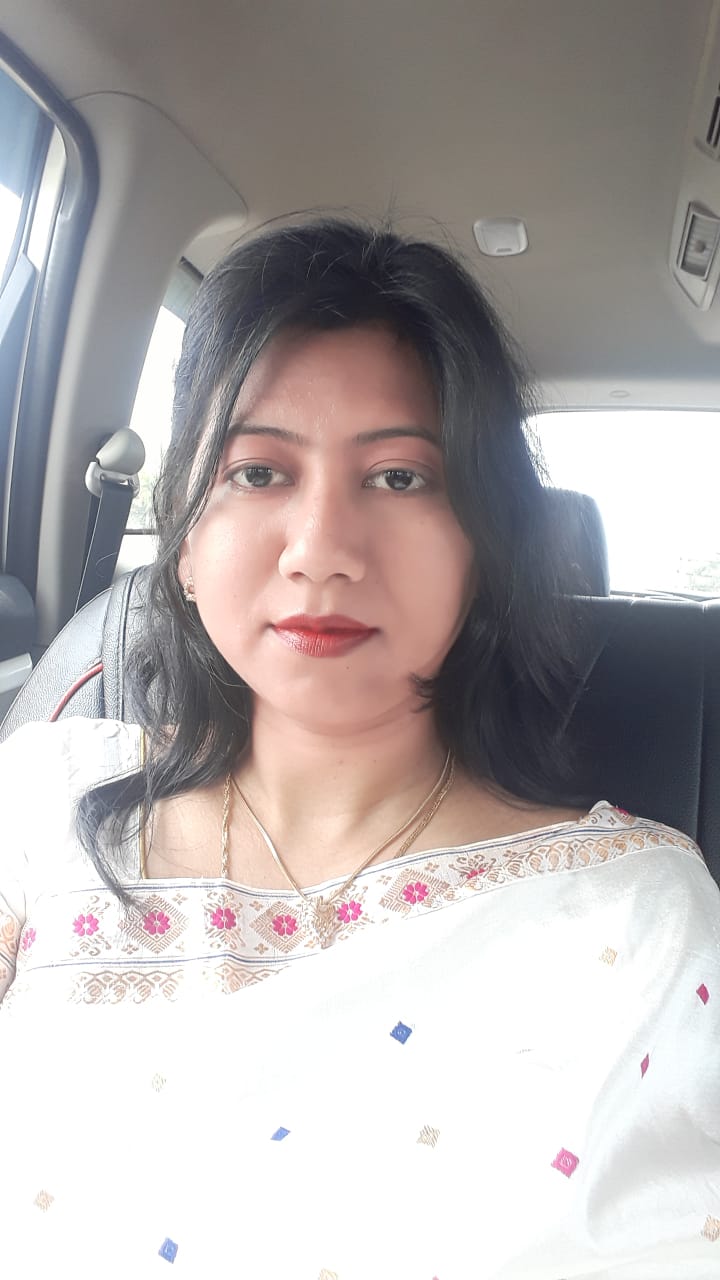